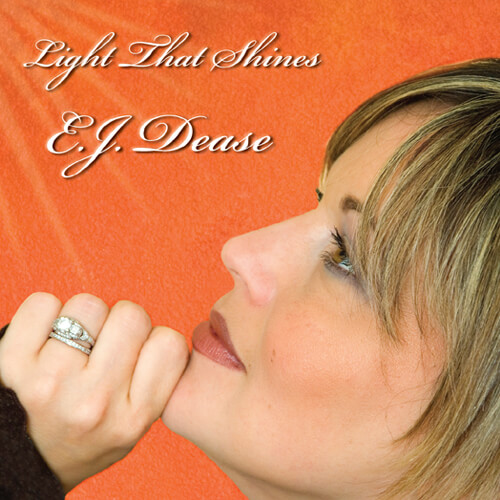 Heaven Would Be Hell With You:

E.J. Dease, also known as Elisa Fiorillo won the 1985 Star Search talent show at the age of fifteen. She was signed to Chrysalis Records in 1987. Her song “Who Found Who,” was a worldwide hit that reached the top 20 in numerous countries. In 1990 she released her second album “I Am” which was recorded at Prince’s Paisley Park recording studio. “On The Way Up,” a single from the album was a top 30 hit in the U.S. and top 20 in Australia. Elisa also appeared as a background vocalist on Prince’s albums, “Diamonds And Pearls” and “Grafitti Bridge.” In 2006, Elisa released a Jazz album entitled, “Labor Of Love,” which further shows her diversity as a vocalist and writer. She has sung back-up for acts such as Savage Garden and Billie Myers and is now on tour as a member of Prince’s band, “The NPG.” “The Light That Shines” is a country project that was released in 2007 under the name E.J. Dease. The CD contains 13 original songs many of which are written or co-written by Elisa.

For more on Elisa with The Dease & Reese Project and Elisa’s Official Website please visit the websites below:

The Dease and Reese Project