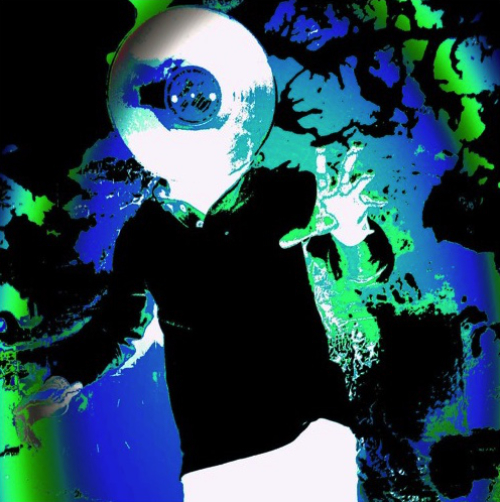 Comments:
Our first job at hand was having a pre-production meeting. I had already listened and made notes on which songs or tracks I liked the best and what things we needed such as  adding bass, adding more vocals, more beats / loops, etc. Overall, the goal was to bring out his artistry first and foremost, then create tracks around him that have many sonic twists and turns with lots of ear candy and interest! And DRIVE!

Record A Record and I agreed on focusing on an EP worth of  tracks and dove right in like we had been working together for years. Sometimes, he brought in maybe 16 bars of different elements and we spent the rest of the day creating an entire song, with lyrics and all! 🙂

This was a fun project for me since first, the collaboration had great chemistry and our communication was very clear and inspiring at the same time. Even some of the melodies and lyrics were written during our sessions. So, there was NO lack of ideas bouncing back and forth and Record A Record got the best out of me and himself since there wasn’t any micromanaging on either end.

Below is another before and after example that shows how the song /track evolved into a Dance Electronica meets EDM sound with new lyrics and vocals. And with all the freedom we both gave each other to create, the end result still had a cohesive sound and direction of his EP.  Here’s his soundcloud link as well: CLICK HERE.

Time Machine before and after

Share This
Record A Record Before and After Samples