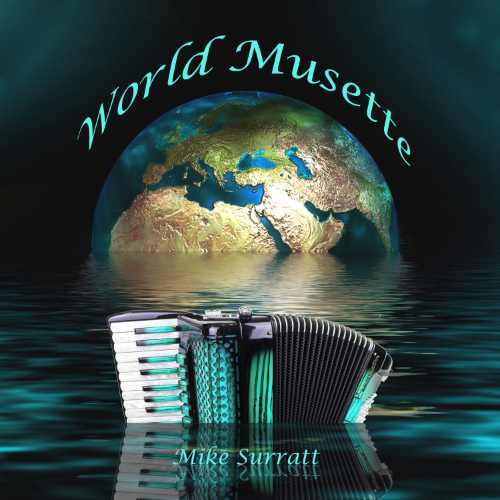 When I first met Mike in 2016, he came to me with a concept to do an accordion album like no other one he’s ever heard before. I really resonated with Mikes EXTREMELY hook driven and memorable melodies so… I said why not?!! 🙂

When working with Mike, there’s always a lot of room for creativity and spontaneity. That inspired me not only as a producer / engineer, but as a performer (Keyboard, Electric and Acoustic Guitars) on this track as well as most if not all of his 12 song album

I remember the day like it was yesterday. Mike played me his first inception (some call that a demo but I despise that word!!). The song had SO much energy to it, I said, how about we even go further and put some screaming guitar leads and power chords under you? And that would be COMPLETELY different from anything else on the album but still keeping within his initial vision for this project.. He loved the idea as well so we went for it!! We both knew we accomplished our goal since the track ROCKS!