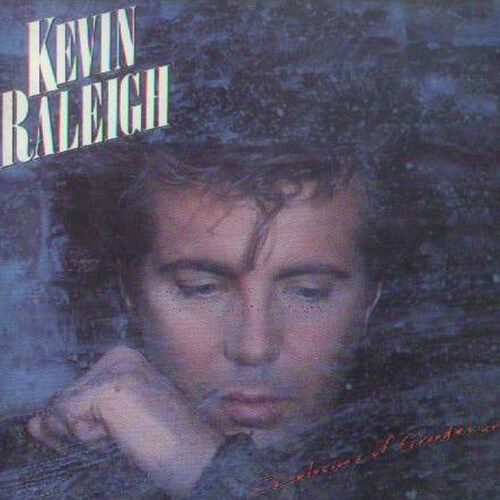 
Anyone With A Heart:

I'll Make A Deal With You:

“Anyone With A Heart” written by Kim Fowley was the first single from Kevin’s first solo album, “Delusions of Grandeur.” Kevin is best known as the main singer/songwriter for the Michael Stanley Band and is the writer for some of the band’s most known cuts, including “Someone Like You”, “When I’m Holding You Tight” and “He Can’t Love You” which peaked on the Hot 100 at #33 in 1980. “Delusions” was released in the spring of 1989 and included “I Should’ve Know Better” and “the Art of War”, two tracks produced by Pat Benatar’s guitarist, songwriter and husband, Neil Giraldo who also worked with Kevin in 1977 in a band called Pictures. Another single from the album was “Moonlight on Water” which peaked at #60 on the Billboard Hot 100 in 1989.

Kim Fowley has a resume that’s reads like a virtual who’s who in the music industry and spans five decades. Kim has worked with as a record producer, songwriter and recording artist. Just a few of the artists he has worked with are: Warren Zevon, KISS, Helen Reddy, Alice Cooper, Leon Russell and Kris Kristofferson. Read more about Kim Fowley on Wikipedia

Notes from Jeff on “Anyone With A Heart:”

I usually play my own guitars, but on this project I decided to bring in guitarist Tim Pierce who I worked with in Rick Springfield’s band. One of the things I really enjoy is working with professionals like Tim to collaborate on a project. It gives me the opportunity to come up with ideas that I might not think of myself and vice versa. I also brought keyboardist extraordinaire, John Philip Shenale into the project. Phil and I played on numerous records together including several by Rick Springfield. We also performed live with Redbone. Shenale is best known for his string arrangements with Tori Amos and as the producer Willy DeVille’s last four records. He has also been featured on albums by Jane’s Addiction, Tracy Chapman, Billy Idol, Janet Jackson, Diana Ross, The Bangles, Dionne Warwick, Buddy Guy, Robert Cray and John Hiatt to name a few.