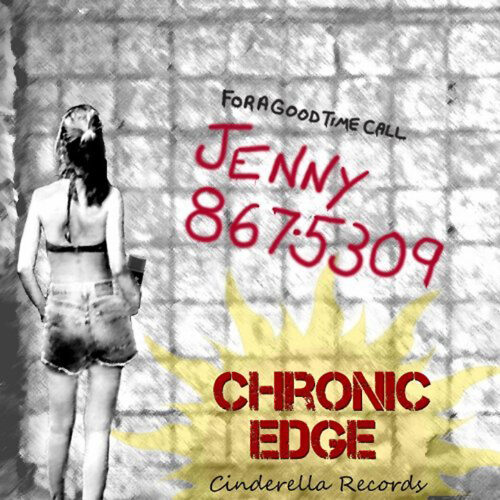 Comments:
The lead singer of the band, Vince DeVincenzo and his co-producer asked me to co-produce, perform and record this remake of Jenny. We all researched many bands together and came up with several different examples that gave me the ammo to be able to capture the vision for the end product. It was a great collaboration of ideas and talents and out of that, I co-wrote 4 other songs on the EP.

“Don’t Give Up On Me”  is one of my favorite songs on this project. It’s based on a true story. I feel it has reached out and connected with many people that have experienced the same sort of “darkness” but still remained strong and survived “the storm.”

Comments:
The “before” is me singing a temp lead vocal as a “guide” for Vince. This was pre mixed/mastered and prior to my adding the guitar solo and THE incredible cello performances of John Catching! I mapped out my cello ideas for John prior to the session with a midi cello part. John took and it made it his as always. When I sing a temp lead vocal, I usual do harmonies as well. These were all used in the final mix.