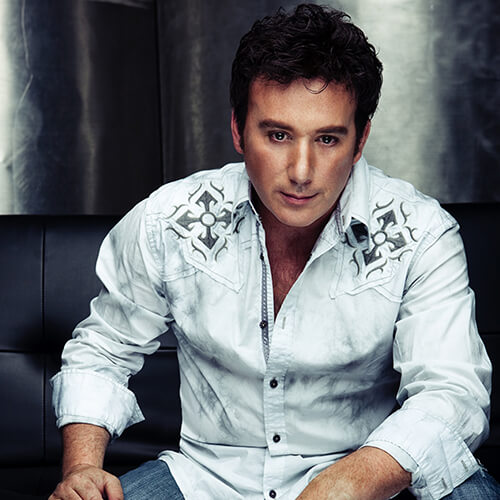 My first project with Doug was remixing a number of songs that he had recorded as a tribute to the late Johnny Cash. Doug also wanted to include a couple original songs in the style of Johnny. He had some lyrics and ideas that he sent to me. Doug and I then worked with Debra Lyn to write “Say So Long, Don’t Say Goodbye.” Doug and I also wrote the song “June” which was inspired by Johnny and June Carter Cash. “Say So Long, Don’t Say Goodbye” also features Armond Morales, former bass vocalist for the Gospel Group, The Imperials.

Doug Allen is a SESAC affiliated writer/publisher and Nashville recording artist. He has performed in over eighty countries around the world and has been the recipient of the United States Department of Defense’s Certificate of Esteem Award and the Certificate of Appreciation Award for his work entertaining US military members around the world. He has also received the Republic of Korea’s Apple of Excellence Award.

Doug is currently touring with American Icon: A Tribute to Johnny Cash.” This production is a tribute to the late, great Johnny Cash & June Carter Cash’s musical legacy.

Featuring Cash’s classic songs as well as his later works, the characters of Johnny Cash and June Carter Cash are portrayed by international performers Doug Allen and Nicole Evans in this multimedia theatrical show.

You can watch some of Doug Allen Nash’s music videos on his YouTube channel.