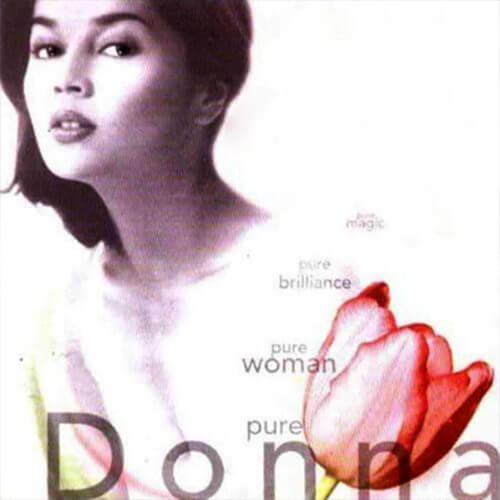 Donna Cruz is a Filipino recording artist and entertainer. She signed with VIVA Records when she was just 13 and her debut, self-titled album garnered a triple platinum award. Single releases from the album include “Kapag Tumibok Ang Puso,” “Rain,” and “Boy (I Love You).”

Donna won the Best New Recording Artist Award in the Awit Awards. This album also launched her career as a recording artist, actress and multimedia star. In addition to her success as a recording star, Donna was nominated for “Best Supporting Actress” awards in 1994 and 1995. In 1997 she won this award from the Metro Manila Film Festival and received an award for “Best Musical Special.”

Viva Entertainment calls her the most successful OPM/Pop female artist of the 1990s.

Andy Stern introduced me to Vic del Rosario, owner and founder of Viva Records and Films, Philippines. When Vic heard my productions and songwriting, he invited me to produce and write for several of his top acts such as Donna and Jaya.