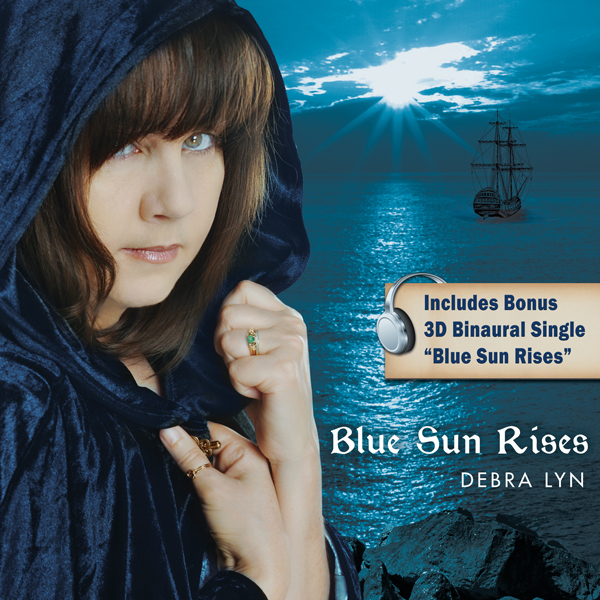 Break out the headphones and listen to the new “Blue Sun Rises” 3D Binaural Headphone Mix. This is included on Debra Lyn’s newly remastered 2020 re-release of “Blue Sun Rises and a Stereo to 3D binaural Comparison video below.  “Workin’ For The Money” was HMMA nominated for best Americana/Folk/Acoustic and “Wayfaring Stranger” was nominated for Producer / Production! LISTEN WATCH AND READ MORE!

DEBRA LYN: Lead and Background Vocals, Mountain Dulcimer on Tracks 1, 4, 8, 9 and 11, Bass on Devil With The Blue Eyes, Clawhammer Banjo on Wayfaring Stranger

Debra Lyn is an award-winning, Nashville-based singer/songwriter/musician. Blue Sun Rises is her third album released on Palette Records. She is the writer/cowriter on seven of the original songs featured on the album.

Jeff’s nearly 40 years of experience in the music industry has included working on Emmy and Grammy-nominated projects. He has also produced, mixed, mastered, co-written, edited and performed on a number of gold, platinum and award-winning projects for artists such as Rick Springfield and Michael Peterson. Jeff is co producer and co-writer of the recently released “From The Vault (A Collection of works by Rick Springfield & Jeff Silverman)”. He has also been a staff songwriter at Motown/LA and is the owner operator of Palette (MSP).

MATTHEW BURGESS: Percussion/Drums on all songs and Background Vocals on Preacher Man

Matthew has worked with artists such as Willie Nelson, Big & Rich, Gretchen Wilson, Steel Magnolia and Jewel. From a standard drum set to a djembe to a tiny triangle, he brings a sensibility and attention to detail that is uniquely Matthew.

Frances was a founding member of the Irish rock band SixMileBridge and toured nationally and beyond, playing major festivals such as the Celtic Classic in Bethlehem, PA and the Milwaukee Irish Festival. She has recorded with Rhonda Vincent, Steve Delopolous and others, adding an “Irish touch” to many albums and currently plays with several groups including the Nashville Ceili Band and Chicago area songwriter Luke LeFevre. She is also very interested in Old Time Appalachian music and has had the honor of bringing the bouzouki to the Grand Ole Opry stage, playing with the Mike Snider Band.

Sean has been playing Irish traditional music on flute and tin whistle since 1996 and Highland bagpipes since 1997. He was a member of the Irish-rock band SixMileBridge and spent the better part of three years touring the country performing at festivals and concert venues and recording on three studio albums with the band. He currently lives in Nashville, Tennessee and performs with Irish musicians at various venues around town, as well as some occasional touring with the band The Nashville Celts. Sean has played on the Grand Ole Opry and the PBS television shows, Music City Roots and Bluegrass Underground. He also operates the tin whistle tutorial website Whistletutor.com

Born in West Belfast, Northern Ireland, Uilleann Piper and whistle player EAMONN DILLON has toured and recorded both as a solo artist and with a varied group of performers, touring shows and bands. Working between the US, Canada and Europe, his music has been featured on several film and television programs around the world. He has performed and recorded as a featured artist in both traditional, theatrical and mixed genre ensembles, including NEEDFIRE, JOHN MCDERMOTT, (The Irish Tenors,) CELTIC BRIDGE, KING JAMES, SARAH PACKIAM, & PALOMA FAITH amongst others.

Wayfaring Stranger, Workin’ For The Money

Lily works at the Southern Academy of Irish Dance. She choreographed and performed original percussive dance steps on both Wayfaring Stranger & Workin’ For The Money to give each an authentic and lively feel.

Don Hart is an award-winning musician with expertise in arranging, composing and producing music for live events, recordings, and print. His extensive list of clients include Trey Anastasio, Martina McBride, Collective Soul, Lyle Lovett, Widespread Panic, Amy Grant, Brandi Carlile, The Mavericks, Wynonna, Randy Travis, Suzy Bogguss, Sam Bush, Andy Williams, and numerous others. His arrangements and compositions have been played by orchestras across the United States including the New York Philharmonic, the Los Angeles Philharmonic, the Philadelphia Orchestra, and the National Symphony Orchestra.

Don received a Grammy nomination in 2006 for his arrangement of ‘Scary Things’ from the award-winning children’s album ‘Kid Pan Alley Nashville’ and wrote the string arrangements on Randy Travis’ 2005 Grammy-winning album ‘Worship and Praise.’ Seen on the 2003 CMA awards telecast, he provided the string arrangement on Martina McBride’s iconic single, ‘In My Daughter’s Eyes.’ He has also received advertising’s Clio and Gospel Music’s Dove awards.

Widely sought after as a composer, arranger, and multi-instrumentalist, John has worked with such notable artists as the Dixie Chicks, James Taylor, Dolly Parton, Nanci Griffith, Maura O’Connell, Sylvia, Kathy Mattea, and Mark O’Connor. John’s credits as composer and featured soloist include performances with the Nashville Chamber Orchestra, the Nexus Chamber Orchestra, the Nashville Philharmonic, the Southwest Michigan Symphony Orchestra, and the National Orchestra of Ireland. He has also worked extensively across the country as a solo performer.

Carole Neuen-Rabinowitz, a graduate of the Eastman School of Music, has enjoyed an extensive career as a cellist, working in both the orchestral and chamber music fields. Since 1995 Carole has been a full-time recording studio musician in Nashville, TN where she has performed on well over 3,000 recording sessions (over 10,000 song titles), ranging from solo cello to full orchestra. She holds the position of principal cellist of the Nashville String Machine, and also has the pleasure of working independently with many of the excellent musicians and contractors in Nashville.

Mike is celebrating 50 years in the music business. He is an Accordionist/Keyboardist, Vocalist and Drummer based in the Washington, D.C. – Baltimore, MD Area. He has performed in 20 U.S. States, Radio, TV and Cruise Ships. Mike is a full-time Musician & Composer and has produced many ensemble and solo recordings. He has five Washington Area Music award wins in their “World Music” category and is a voting Naras Member.

Jeff plays regularly as a member of the Nashville based band, the Time Jumpers, which is a virtual who’s who of session musicians including artist, Vince Gill. He’s appeared many times on the Grand Ole Opry backing numerous artists. Jeff has recorded with Elvis Costello, Paul Simon, Amy Grant, George Strait, The Chieftains, Martina McBride, Vince Gill and Ricky Skaggs. He was a featured artist on the Ricky Skaggs and Kentucky Thunder “Instrumentals” CD that won a Grammy in 2007 for Best Bluegrass Album.

I Pull Me Down (The Maids of Mitchelstown), Wayfaring Stranger, Love Will Never Die (featuring the tune The Star of Munster)

Originally from Philadelphia, Bill has been performing Irish music on the fiddle for over 20 years. He has performed and/or recorded with such diverse artists as Gabriel Donohue, Seán McComiskey, Finbar Furey, Tim O’Brien, Maura O’Connell, Russ Barenberg, Jeff Taylor, Phil Keaggy, Buddy Greene, Bryan Sutton, Michael W. Smith, Michael Card, Claudia Nygaard, Mae McKenna, William Jackson, John Mock and the Nashville Chamber Orchestra. In May of 2008, Bill was filmed for a small part in the recent Hannah Montana film being shot in Tennessee. His fiddling can be heard during the “market scene” playing an Irish jig. 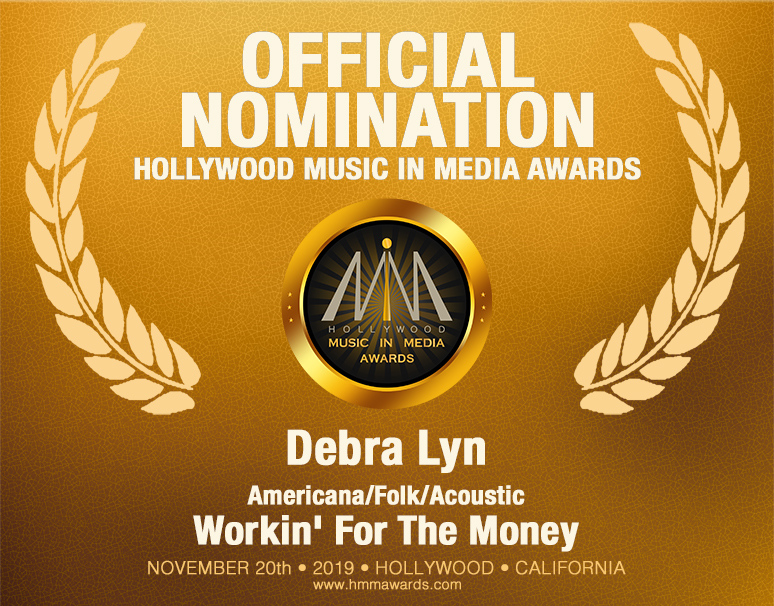